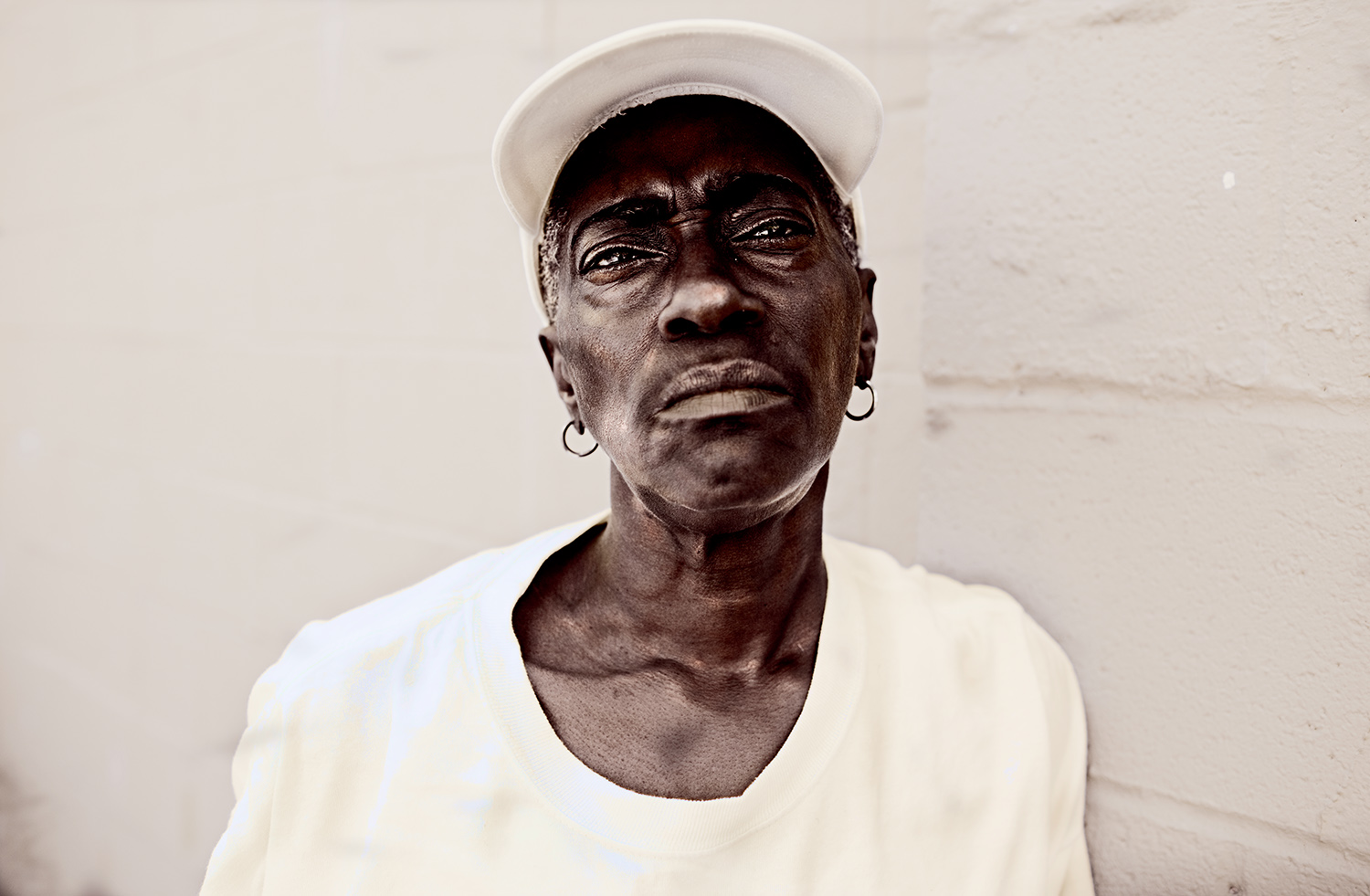 JJ was in a borrowed car when she came to my door asking for money or food to feed her three children. She said she had just gotten them back, after having served a 5 year prison term for killing another woman in a knife fight. JJ told me that she has been HIV positive since ’97.  ©2010, Randal Crow 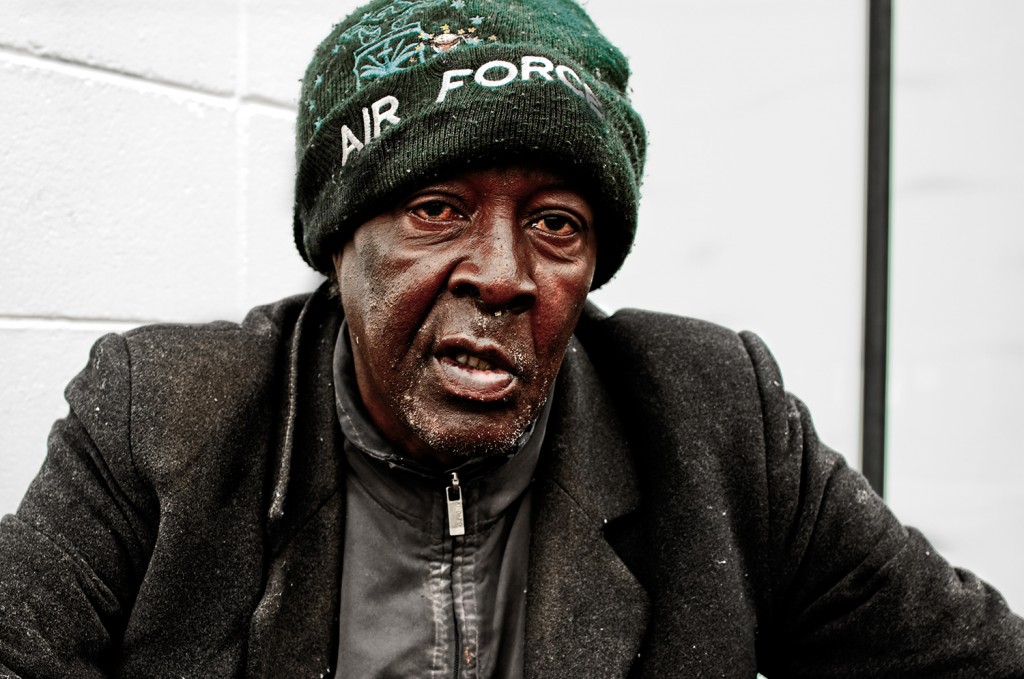 After having lunch in a Huntsville, AL. sub shop, I met Lee. He was sitting on the curb next to my car, and asked me for a dollar so that he could buy a chili dog. Lee said that he has lived on the street for ten years, and sleeps in the church yard next door. ©2010, Randal Crow 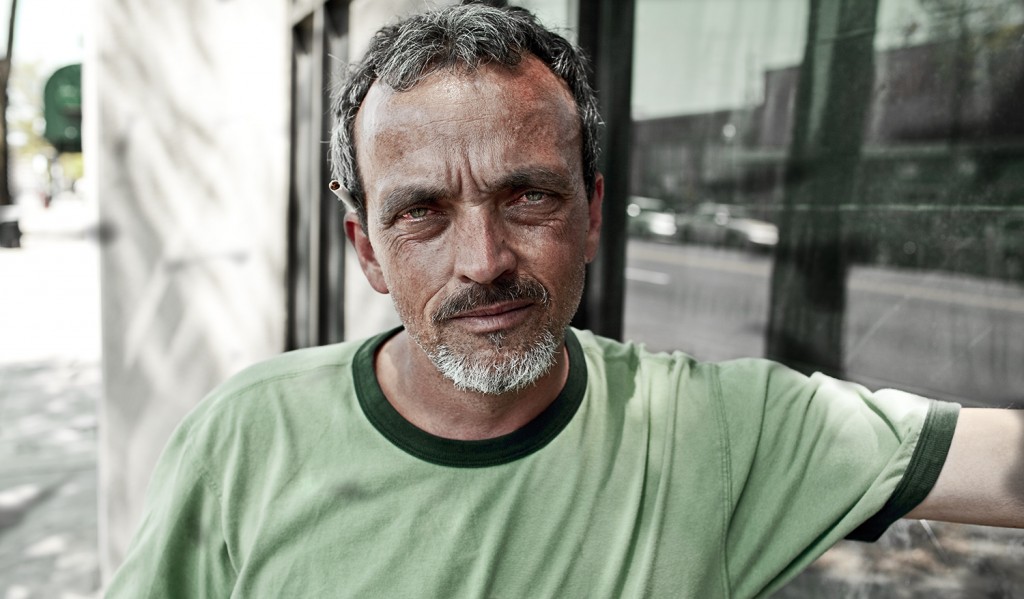 I met Donald on the sidewalk in Five Points South, where he said he has been homeless for 6 days. After living in a rehab facility for two months, he was caught drunk and expelled. He pulled out his wallet and showed me a photograph of his daughter and grandson. ©2010, Randal Crow 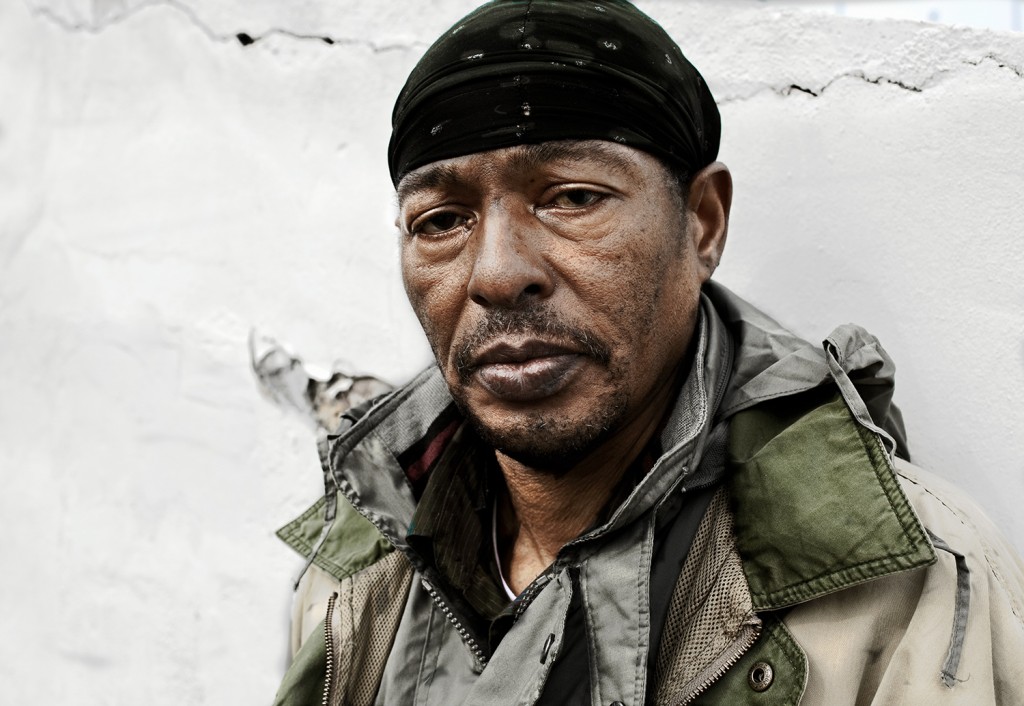 Roosevelt has been homeless for ten years living on the street. He says his pastor just arranged for him to live in a an apartment nearby. He came to my door with his ID, his new apartment lease, and a sack full of prescription medications he says he needs for his bad health. He asked me if I had any work he could do, so he could buy food. ©2010, Randal Crow